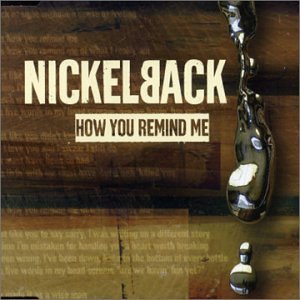 Reunion Trivia Offers The Opportunity To Share Content. Things That Connect You To Your Classmates And Your Unique High School Experiences.

In January of 2002, only a few months after the World Trade Center tragedy of September 11, 2001, United States President George W. Bush makes one of the most memorable State of the Union Addresses of any president. The XIX Winter Olympics were held in Salt Lake City, Utah during February. A total of 2,399 athletes from 77 different countries participated in 80 athletic events. Former U.S. President Jimmy Carter was awarded the Nobel Peace Prize in October of 2002. Carter was given the prize for dedicating his life promoting peace and democracy, and working to advance human rights and social issues. The Euro becomes the official currency of twelve of the European Union’s Members. Kmart Corp becomes the largest retailer in American history to file for Chapter 11 bankruptcy protection.