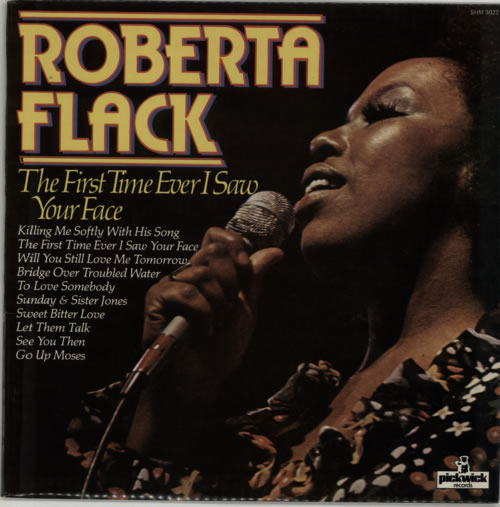 Reunion Trivia offers the opportunity to share content. Things that connect you to your classmates and your unique high school experiences.

Five White House operatives are arrested for burglarizing the offices of the Democratic National Committee, the start of the Watergate Scandal. The United States and Soviet Union sign the Anti-Ballistic Missile (ABM) Treaty and an interim treaty after the Strategic Arms Limitations Talks (SALT I) take place in May. NASA’s Space Shuttle Program is officially launched during January . President Nixon approved the program and announced its inception to the American public. Last US ground troops withdrawn from Vietnam. The Equal Rights Amendment which provided for the legal equality of the sexes passed by the U.S. Senate in March. HBO launched in US as the first subscription cable service. Digital Watches are introduced. The Volkswagen Beetle becomes the most popular car ever sold with in excess of 15 million sold. Atari kicks off the first generation of video games with the release of PONG, the first game to achieve commercial success.